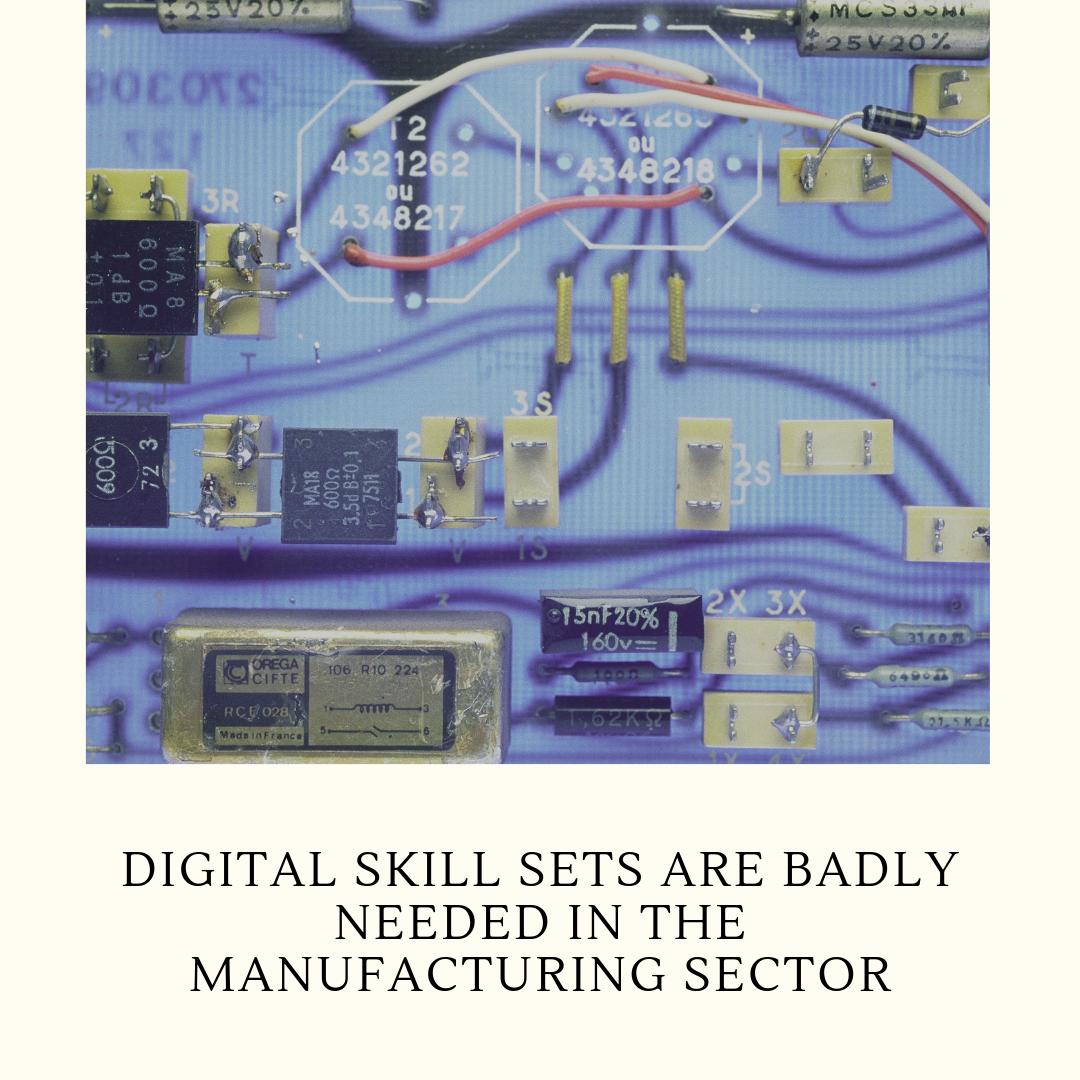 During a breakfast conversation, the keynote speaker Paul Wellener, vice chairman and leader of U.S. Industrial Products & Construction, Deloitte Consulting said that there are jobs available. But he asked, “Where are the people?”

During the drawing last 2018, Deloitte and the Manufacturing Institute skills gap and future of work study, the Vice chairman and leader of the United States Industrial Products & Construction said that the nature of the work being given is changing and this also holds true in the manufacturing jobs. That the work given should be like what is being given during the digital era.  He effectively pointed out that the globalization, like what we have in the artificial intelligence should easily advance the robotics, the analytics, as well as the internet of things that are beginning to transform into the workplace at a very fast-phased pace.

These are the findings that he currently shared about the jobs that were being given to people:

He recently concluded that while noting that the industry needs wider approaches in terms of closing the skills gap are very important, there should also be an offset of expected shortfalls in some of the skilled workers. One of the five key competencies there is the technology and several computer skill, the programming skills that are set for robots and automation. This also includes critical and working with various tools and techniques and some of the digital skills.

Some of the industry leaders should also be able to explore the different ways in giving the exposure needed for the robotics, automation, and some computer programming to the primary school students today. As well as those in the middle and high school. They should be able to increase awareness about the manufacturing as one of the safest industry that can give them long-term career progression with the most competitive way.