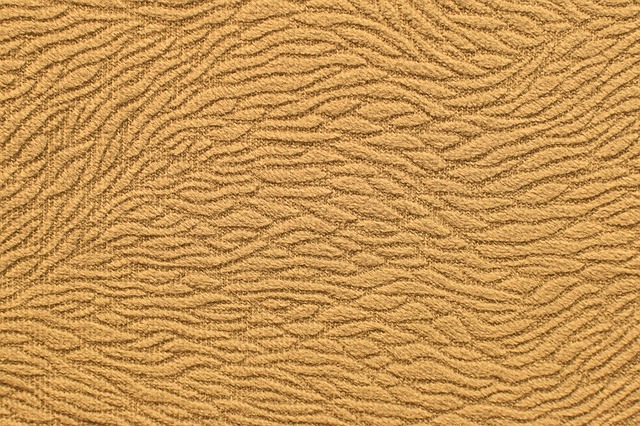 Nylon has a very interesting beginning, its origins goes back to 1927, when a company called Du Pont Corporation has begun on working and discovering a new secret material called “Fiber66”. By the end of 1936 World’s Fair, Du Pont had finally introduced the first synthetic and pure fiber known as Nylon.

Its first use was in producing toothbrush bristles, Du Pont was really hoping to be able to produce silk stockings using this material. Today, this product was widely  known as women’s nylons. And because of the price that it takes to make its development, Du Pont wants to make sure to effectively showcase this product as the inspiring “nylong mania.” This lasted until the World War II when the manufacturing plant capacity was solely devoted in manufacturing supplies such as parachutes for the army troops. After the big war, Du Pont began selling to the public again, and inspired to create a product for the even bigger craze. It was called nylon riots.

In today’s developments, Nylon does not initiate the same craze as before but it continues and transpires to be the most valuable material for the plastic manufacturers. Because nylon component has wear-resistance characteristics.

There is another high-temperature resistant material, Nylon has a melting point that can reach up to 265 degrees Celsius, and it heavily depends on a specific grade or material makeup of the plastic material.

Because of its durability and strength, majority of the companies produces cable glands and light grayed-colored NEMA mounting flange kits that are molded and produced in nylon. This material however helps in making sure that the end product will be able to withstand all the harsh elements while maintaining the proper rating of the enclosure needed.